Would you like to switch to the accessible version of this site?

Don't need the accessible version of this site?

My Baby is Breech; Now What?

Get to know Family Connection Chiropractic, learn more about her practice and stay up top date on latest news and research. 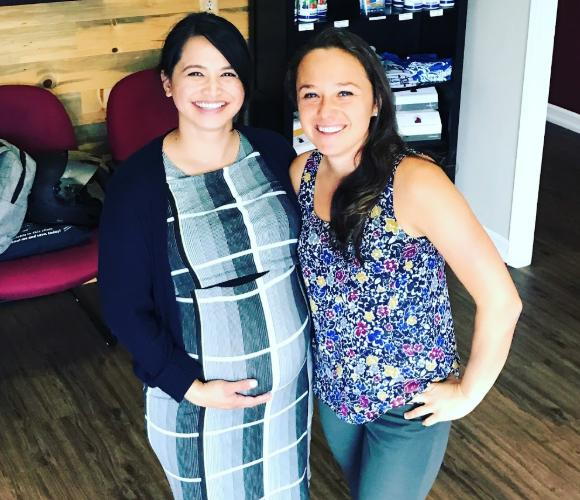 My Baby is Breech; Now What?

“Is the baby head down?” is a common question for a pregnant mom to ask herself, her doctor or midwife. The concern is very real, as active babies tend to flip and turn as they get themselves into position for birth. Anatomically, it is best for a baby’s head to be born first so the mother can be fully dilated with the largest, firmest part of the baby’s body.

If the alignment of the pelvis isn’t favorable, the baby may settle into a breech position, with his or her bottom down instead of the head. As the baby grows larger and space becomes limited, the chance of the baby staying in that breech position becomes higher.

However, even a baby that has been head down for many weeks can flip. Doctors and midwives tell stories of checking their patient in labor and to their surprise, discovering a bottom or foot.

While a few birth care providers will work with a breech baby, the best scenario is that the baby will go head down.

Chiropractic’s role with any pregnancy (will link to first article) is to optimize the pelvis by ensuring proper alignment. A chiropractic adjustment gently moves the bones that have shifted and puts them back into optimal positioning . This alignment creates space and a favorable environment for the baby to move and position itself.

The Webster technique is a specific analysis of the sacrum at the base of the spine, round ligament, and psoas muscles. It was developed in the late 1970s by Dr. Larry Webster and is now a well-known and respected way to create room in the pelvis. Dr. Katie is certified in this technique through the International Chiropractic Pediatric Association.

The space made by aligning the pelvis allows breech babies to be more comfortable and gives them the best chance to find their way head down.

When to Be Adjusted With a Breech Baby

Dr. Katie suggests coming in to be adjusted sooner rather than later with any pregnancy, but especially with a baby that’s not in a good position. Both the mother’s body and the baby can take some time to get into alignment and stay there long enough for the baby to move around.

Whenever Dr. Katie has an opportunity to support a mama during her pregnancy, she considers it an honor and privilege. Chiropractic care and the natural birth community can support women into careers and passions that they love. One mama practice member of Dr. Katie in particular named Kristen shares her story here:

Send Us A Message: [email protected]

The information, including but not limited to, text, graphics, images and other material contained on this website are for informational purposes only. It is not intended to be a substitute for professional medical advice, diagnosis or treatment. Always seek the advice of your physician or other qualified health care provider with any questions you may have regarding a medical condition or treatment and before undertaking a new health care regimen, and never disregard professional medical advice or delay in seeking it because of something you have read on this website.